Online Lecture Women of the Glens 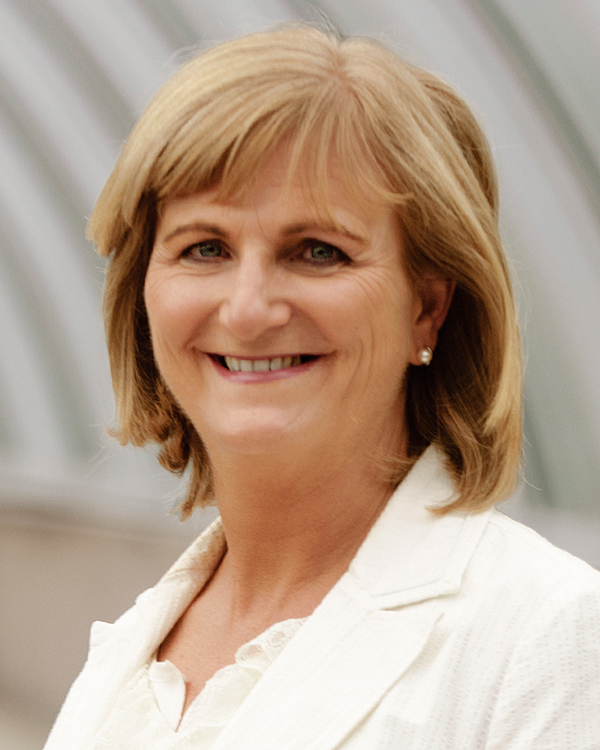 Ahead of International Women’s Day, this free online lecture Women of the Glens (to be delivered on Zoom) will consider a group of women of various creeds and their interaction with women all over Ireland as an emerging intellectual class of women who have been somewhat side-lined in the revival discourse. It will link them with a more general profile of women in the revival period including Charlotte Brooke (18th century), whose work paved the way for the likes of Alice Milligan in the Shan Van Vocht and the Protestant women of the Glens of Antrim in the early 20th century. While Charlotte Brooke’s work was pivotal in all this it also was the basis for the material in the very first Irish language periodical which was founded in Belfast as part of the Northern Star newspaper (Bolg an tSolair in 1795).

The women of the Glens developed a significant body of research through their work on the language in very prestigious journals and in various library material – all of which played a role in the Irish Revival in tandem with their male counterparts of the Gaelic League especially, many of whom were very instrumental in the running of Feis na nGleann in the early years of the twentieth century.

Professor Regina Uí Chollatáin is Head of the School of Irish, Celtic Studies and Folklore at University College Dublin.

Funded by the Department for Communities, the talk is part of a week of free online lunchtime lectures organised to link with Irish Language Week (Seachtain na Gaeilge le Energia).