Browse our online display of exhibitions, past & present, held in Armagh Robinson Library from 2013 onwards, by clicking the Visit Exhibition buttons! 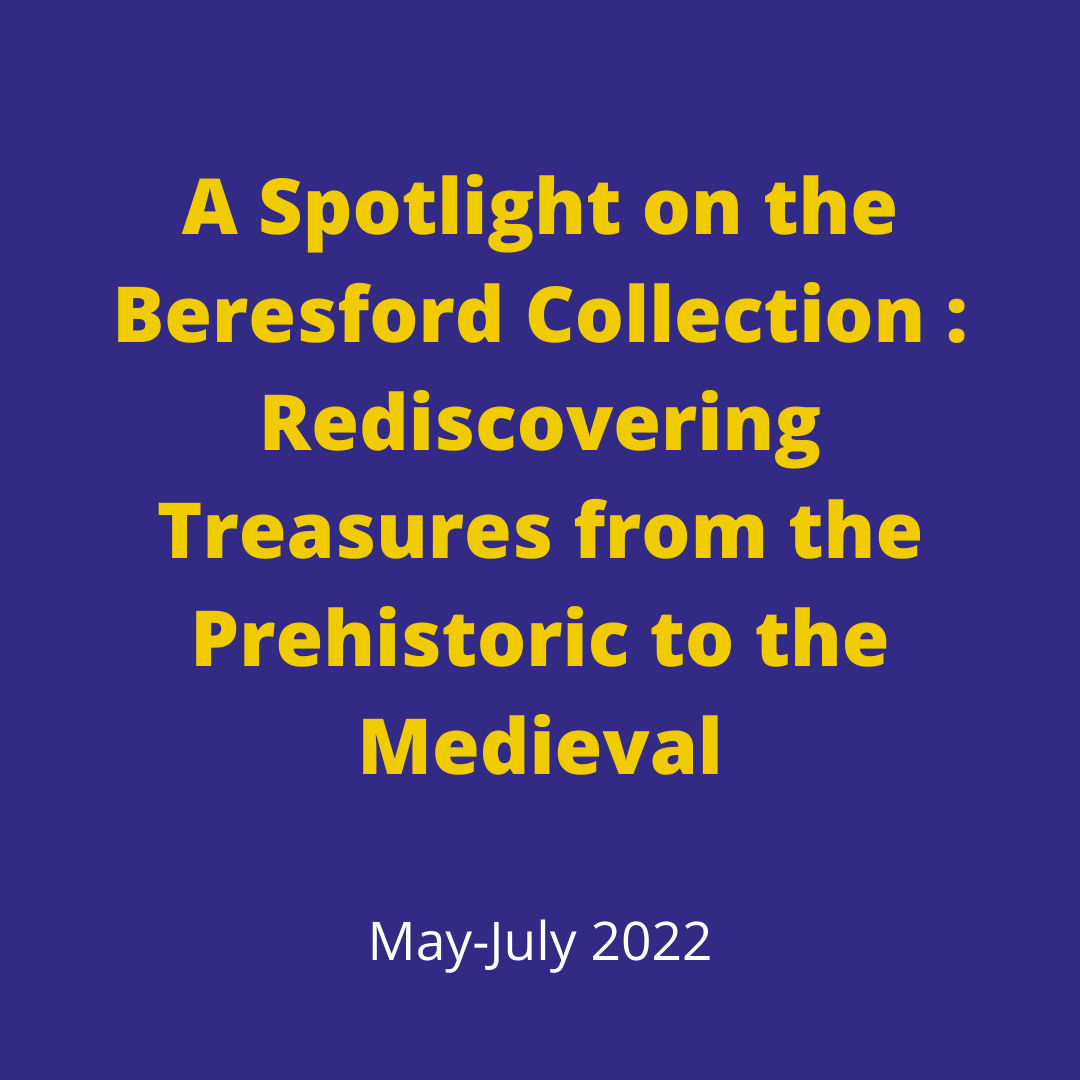 A Spotlight on the Beresford Collection

Rediscovering Treasures from the Prehistoric to the Medieval 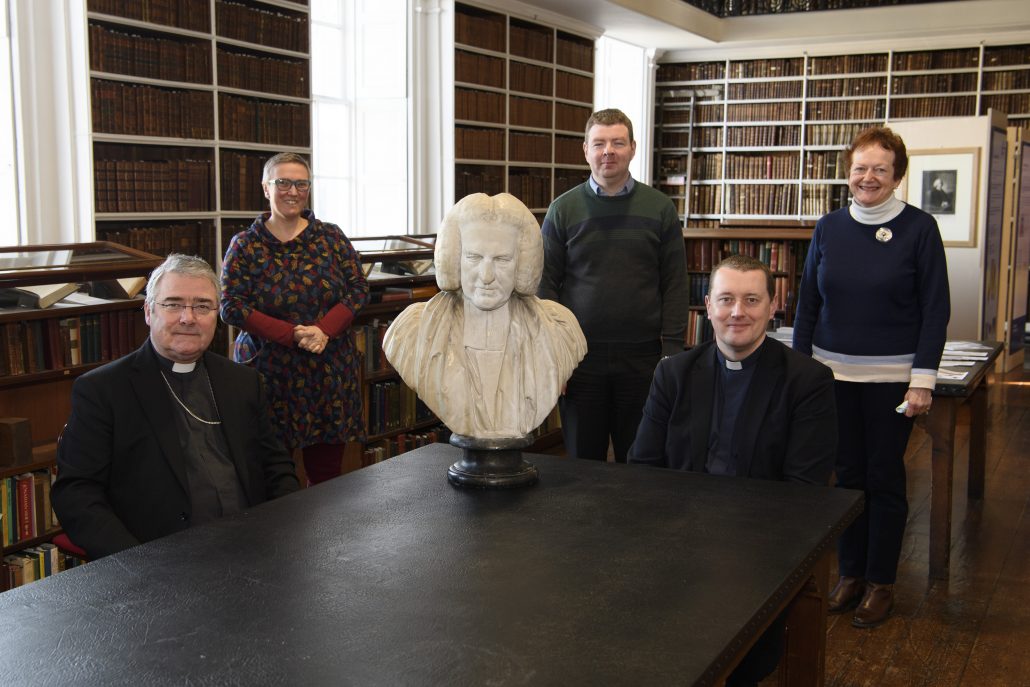 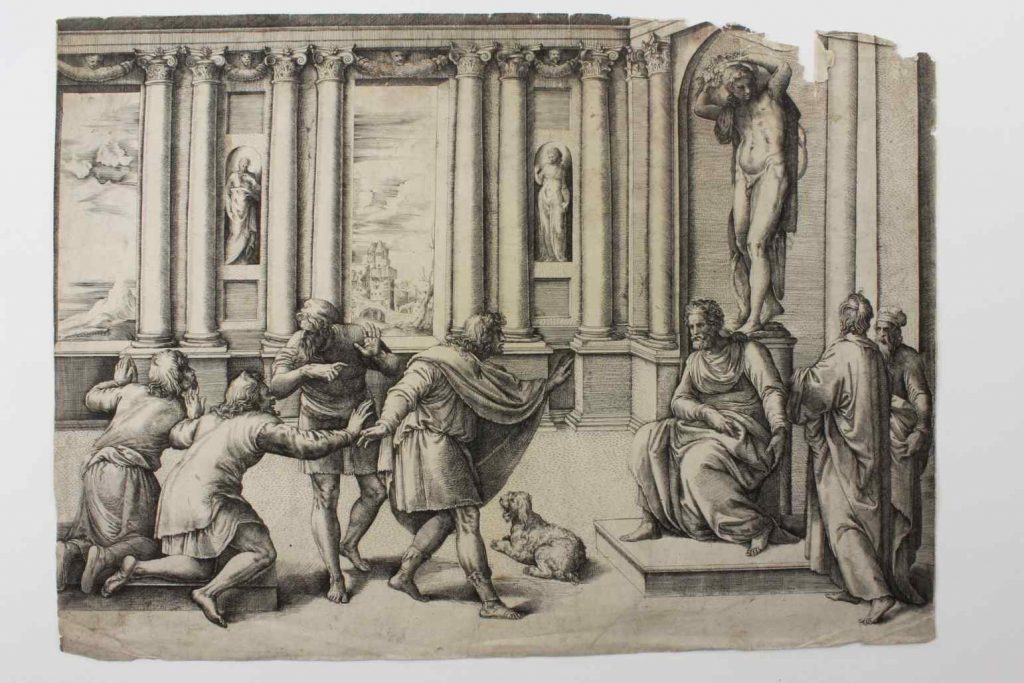 Mannerist Prints from the Rokeby Collection 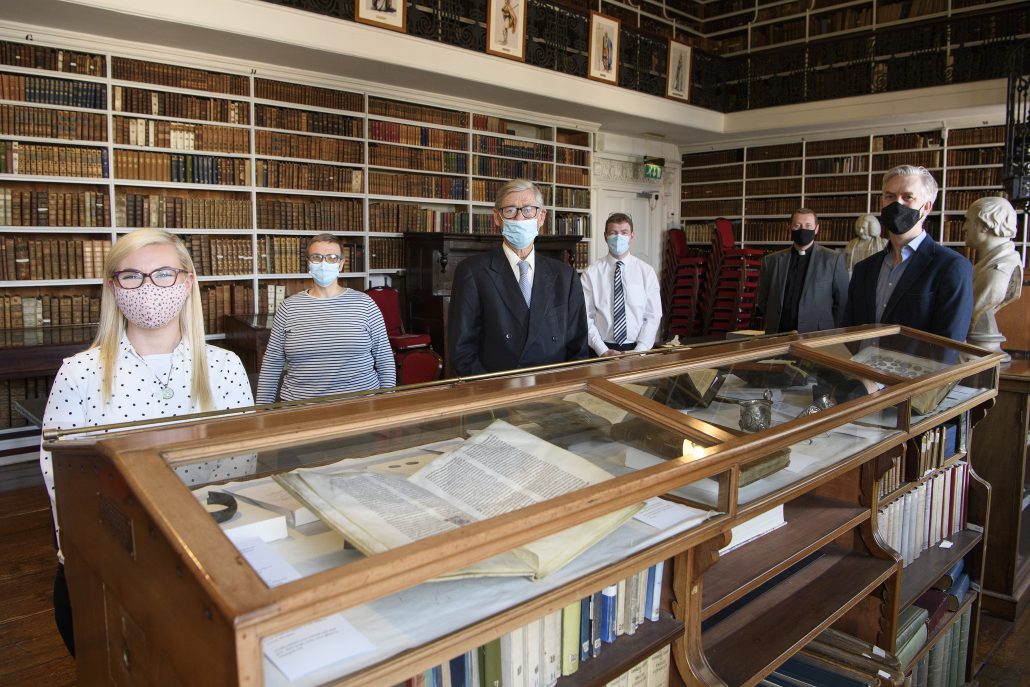 If Speaking is Silver, then Listening is Gold

Exhibition on Silver and Gold Botany : the Science of Beauty

2020 : the International Year of Plant Health The Moral of the Story is…

The Legacy of Aesop’s Fables All the World’s a Stage

Theatre in the 18th Century ‘There should be no such thing as boring mathematics’

Mathematical texts from the 17th and 18th centuries The Healing Place of the Soul Women Writers in the 18th Century The Works of William Shakespeare Representation of Jews in Irish Literature Food and Drink in Northern Ireland The Book of Armagh